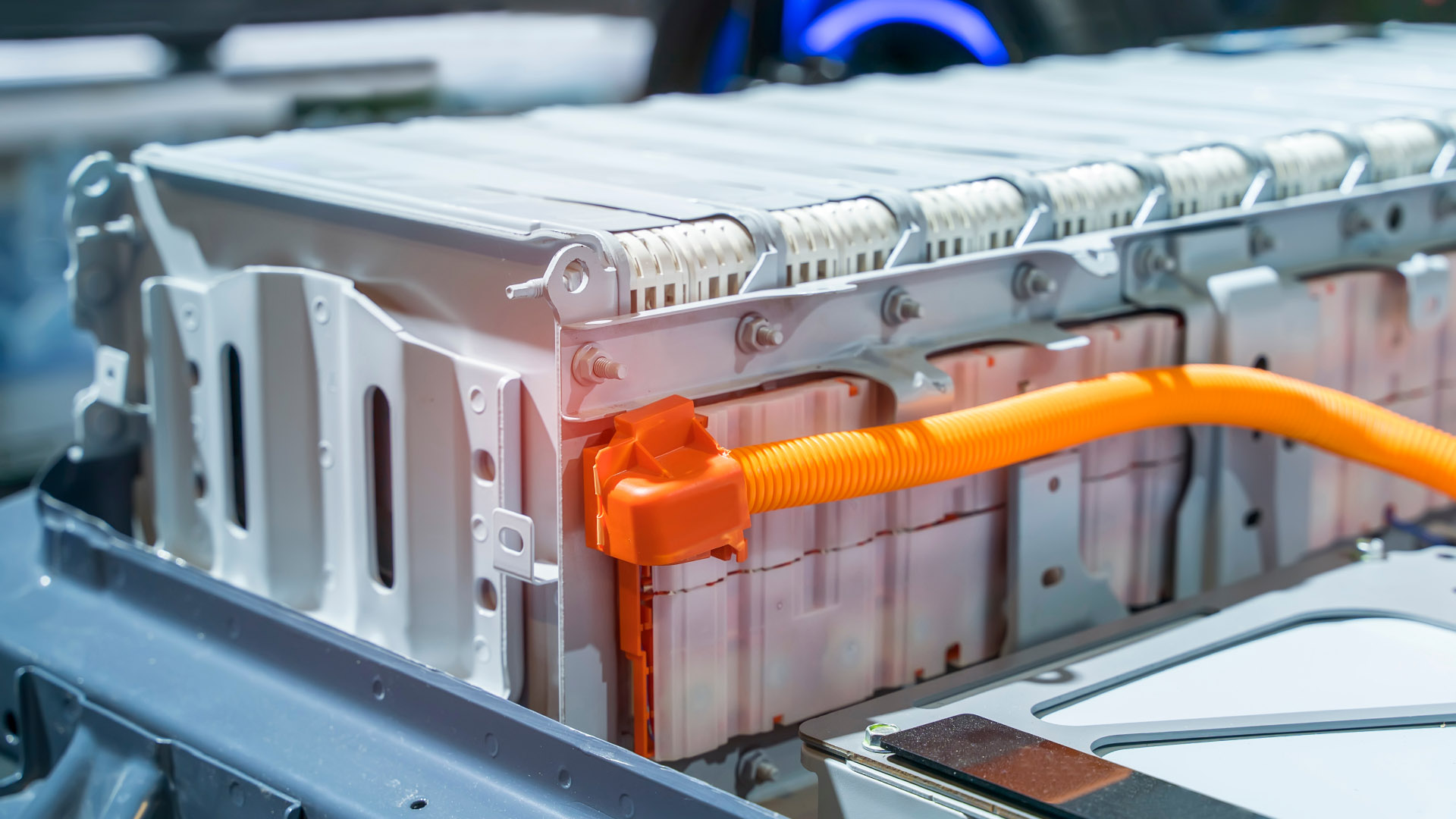 What is thermal runaway?

Thermal runaway is an uncontrolled reaction that can occur in lithium-ion batteries. Damage to the battery or a short-circuit can cause heat and pressure to build up in the battery. If this reaches a certain level it triggers chemical reactions that generate more heat and pressure, causing a positive-feedback loop. Thermal runaway can quickly spread from one battery to the next, leading to catastrophic explosions and fire. By-products of thermal runaway may include large amounts of flammable hydrogen and other toxic fluoroorganic gases.

Potential triggers of thermal runaway include overcharging the battery, overheating the battery or exposing it to high temperatures, an excessively high discharge rate, a short circuit or damage such as a puncture.

Any of these factors can destabilise the battery’s high-energy materials and organic components, causing them to generate their own heat. If this heat does not dissipate fast enough, the battery temperature will continue increasing, which accelerates the heat-releasing process.

Thermal runaway affects the battery’s voltage, temperature and pressure levels. Just before thermal runaway, the battery voltage drops due to delamination of the electrodes. Exothermic chemical reactions cause the temperature to rise, while gas generation from the chemical reactions coupled with electrolyte evaporation causes the internal battery pressure to increase.

How to mitigate thermal runaway

To properly manage a thermal runaway, it is essential to have certain safety measures in place. These aim to prevent thermal runaway in the first place, and then to mitigate the negative impact and relieve safety concerns associated with this type of event.

Some of the preventative safety measures include a robust battery box, an efficient cooling system, and protective design and control features. Flame-retardant additives can be used in either the electrolyte or separator to improve the battery’s thermal stability and prevent it from igniting in the first place.

Should the preventative safety measures fail, the second line of defence includes fail-safe measures aimed at stopping or decreasing damage from thermal runaway. One of these measures is separator shutdown. An advantage of using a gel polymer separator is that it also acts as a thermal fuse. The separator will melt and its structure will break down long before the battery’s temperature reaches the threshold for thermal runaway. This stops the transport of lithium ions, effectively shutting down the battery cell. The only issue is that the separator takes time to collapse, so separator shutdown will not fully stop all chemical reactions and the temperature can continue to rise – and thermal runaway can continue.

At this point, flammable gases will accumulate inside the battery, further increasing pressure and temperature. Thermal runaway can no longer be stopped, and so safety measures to limit the impact come into play. A venting mechanism will release these gases in a controlled way rather than in an uncontrolled explosion. It will also release heat and pressure from the battery to reduce the risk of a short circuit or battery rupture.

One example of a venting mechanism is the PRO-LP rupture disc. This reverse acting disc is designed to burst accurately at the low pressures associated with battery enclosures. It is scored around the periphery of the disc, so if pressure increases to a critical point, the disc will break at the score to offer immediate pressure relief. Additionally, the PRO-LP’s low-profile, high-integrity design meets specifications on protrusion and offers immediate and full opening for rapid venting (approx. 4 milliseconds) to reduce the risk of battery runaway propagation.

An alternative solution with an even lower profile is the Flat Composite Disc. Protrusion is minimal, and the forward acting composite disc will burst accurately at ultra-low pressures without compromising design integrity.

Finally, for larger battery applications (i.e. grid-scale), where additional venting area is needed, our MV range of explosion vents offer low-profile venting with the flexibility of being available in custom sizes, shapes and pressures to fit your requirements. Many of these vents require no frame, therefore reducing the overall cost while mitigating the risks associated with overpressurisation. The vent design further supports enhanced reliability and performance.

To learn more about the options for protecting your lithium-ion cells and battery packs, contact our specialist team on info@oseco.com / 001 (918) 258-5626.