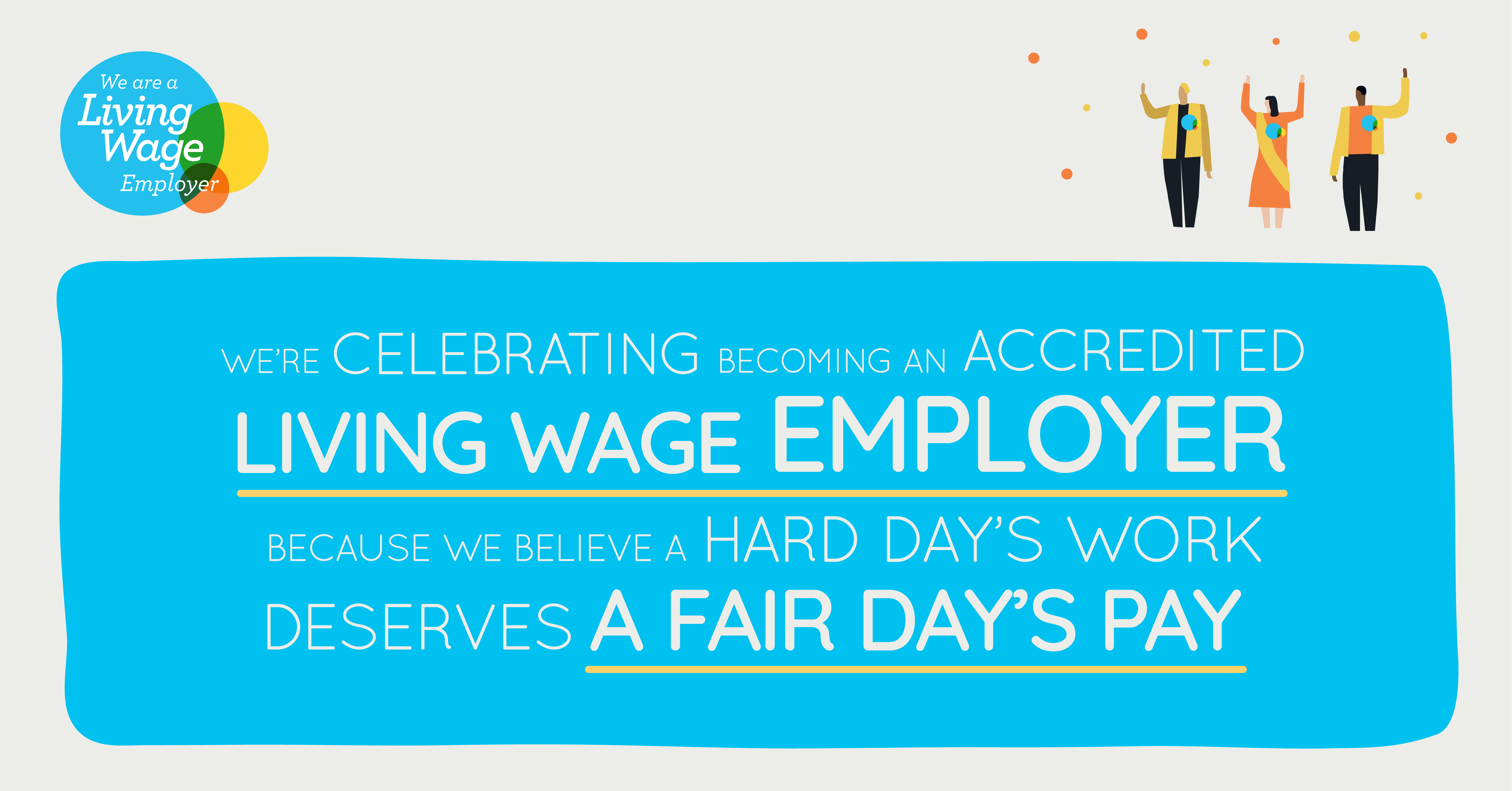 Our facility in North Shields, UK, has just been accredited as a Living Wage Employer. Our Living Wage commitment will see everyone working through our North Shields site receive a minimum hourly wage of £9.50. This rate is significantly higher than the government minimum for over 23s, which currently stands at £8.91 per hour.

OsecoElfab's North Shields facility is located in the North East of England, a region with nearly a quarter of all jobs (22%) paying less than the real Living Wage - around 213,000 jobs. Despite this, OsecoElfab has committed to pay the Real Living Wage and deliver a fair day’s pay for a hard day’s work.

The Real Living Wage is the only rate in the UK calculated according to the costs of living. It provides a voluntary benchmark for employers that wish to ensure their staff earn a wage they can live on, not just the government minimum. Since 2011 theLiving Wage movement has delivered a pay rise to over 250,000 people and put over £1.3 billion extra into the pockets of low paid workers.

Rachel Coates, Talent and Culture Manager, OsecoElfab, said: “We have recently launched our new brand as OsecoElfab. At the core of this new brand is a focus on our people because we know that an organization is only as good as the people in it. We also recognize that when we empower people to succeed, we all win. It is important to us that we acknowledge the work our people put into making our business a success. Paying the Living Wage is just one way we can support our people, including third party contracted staff, to realize their full potential, and to establish OsecoElfab as a place that encourages professional and personal development.”

Laura Gardiner, Director, Living Wage Foundation said: “We’re delighted that OsecoElfab has joined the movement of over7,000 responsible employers across the UK who voluntarily commit to go further than the government minimum to make sure all their staff earn enough to live on. They join thousands of small businesses, as well as household names such as Burberry, Barclays, Everton Football Club and many more. These businesses recognise that paying the real Living Wage is the mark of a responsible employer and they, like OsecoElfab, believe that a hard day’s work deserves a fair day’s pay."